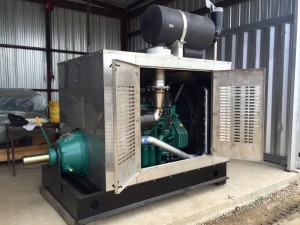 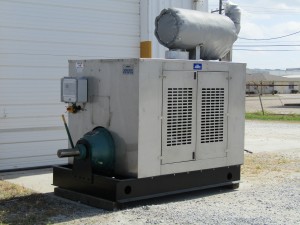 Variable Engine Speed Control for a Wide Range of Applications 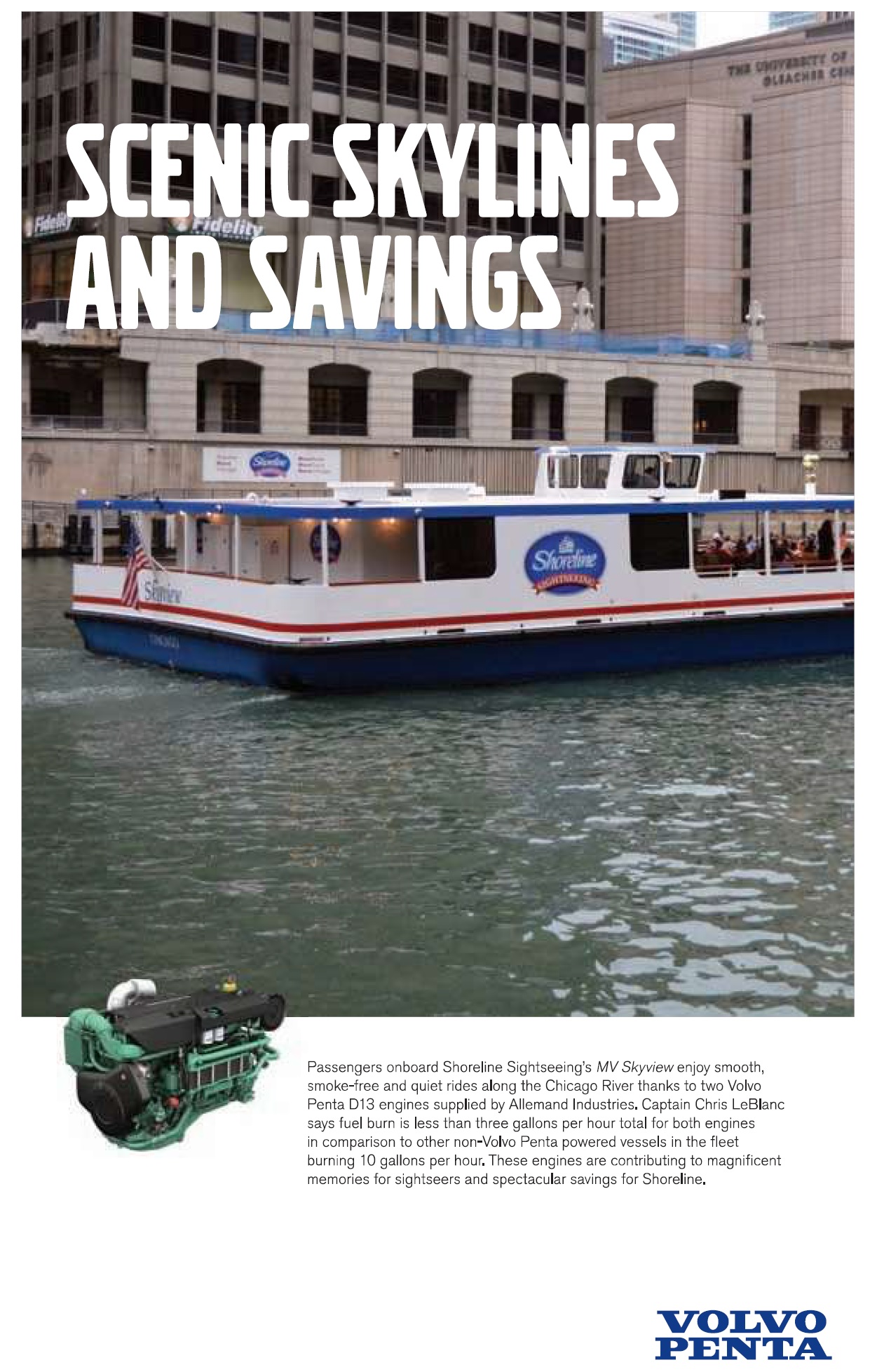 JOHN DEERE ENGINES STARTED UP AND SERVICED BY ALLEMAND INDUSTRIES 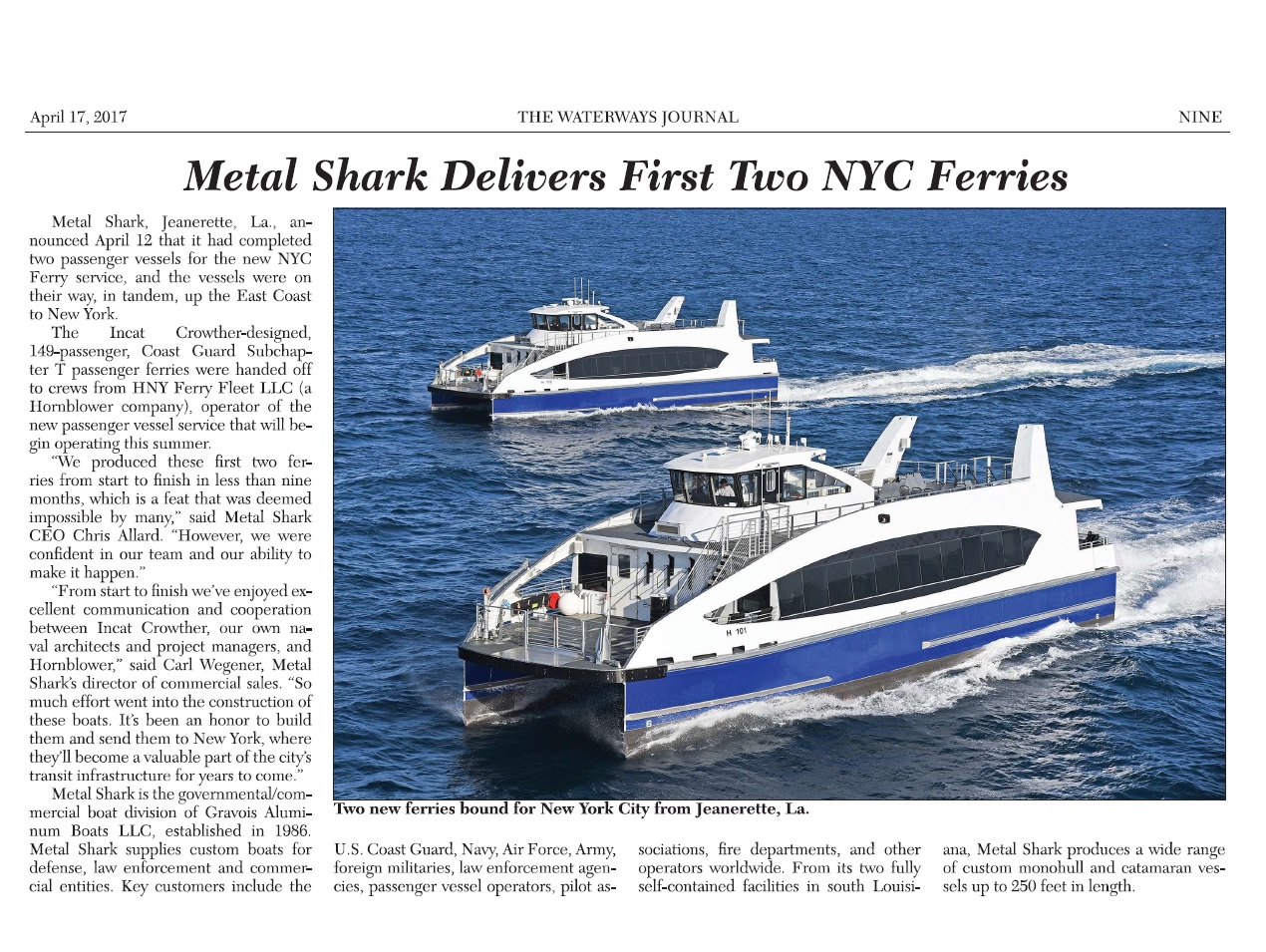 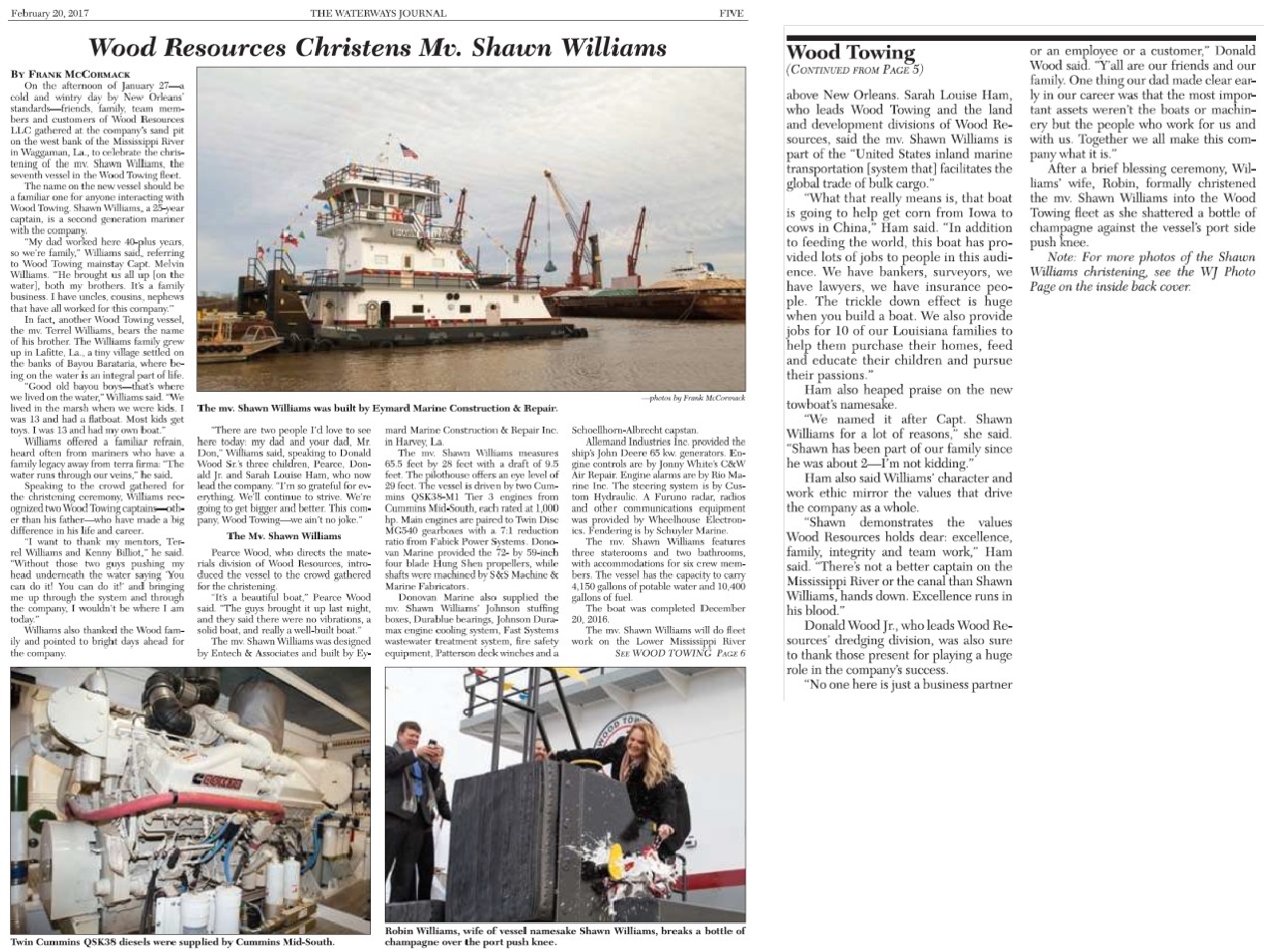 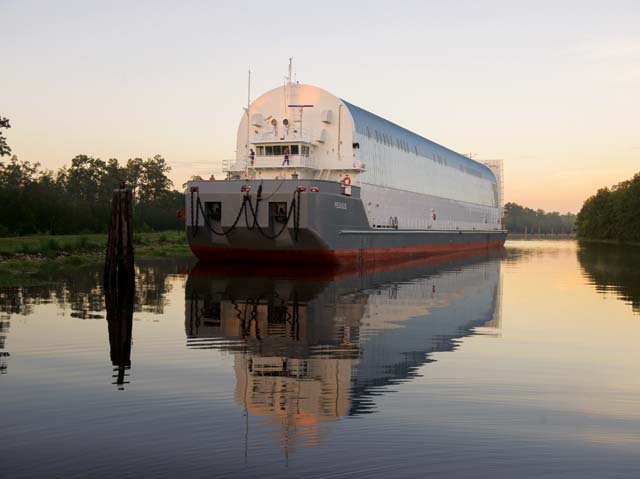 Pegasus repowered with John Deere: “The National Aeronautics and Space Administration has plans to send a robotic science rover to Mars in 2020, with humans to follow about 15 years later. Interestingly, the mission literally couldn’t get off the ground without Conrad Deepwater South in Amelia, La. That’s where NASA’s 310’×50’×15′ barge Pegasus underwent a recent refurbishing. The barge contains a non-functioning wheelhouse, so the actual cargo deck measures 240’×36’×15′ and 41′ in height. Pegasus will feature a four-person crew in two staterooms.  The barge, which carried NASA’s space shuttle flights’ external tanks and other hardware, will now haul the core stage of the agency’s Space Launch System (SLS). The SLS will be the most powerful rocket in history for deep-space missions, including to an asteroid and ultimately to Mars.” (Courtesy of WorkBoat.com) 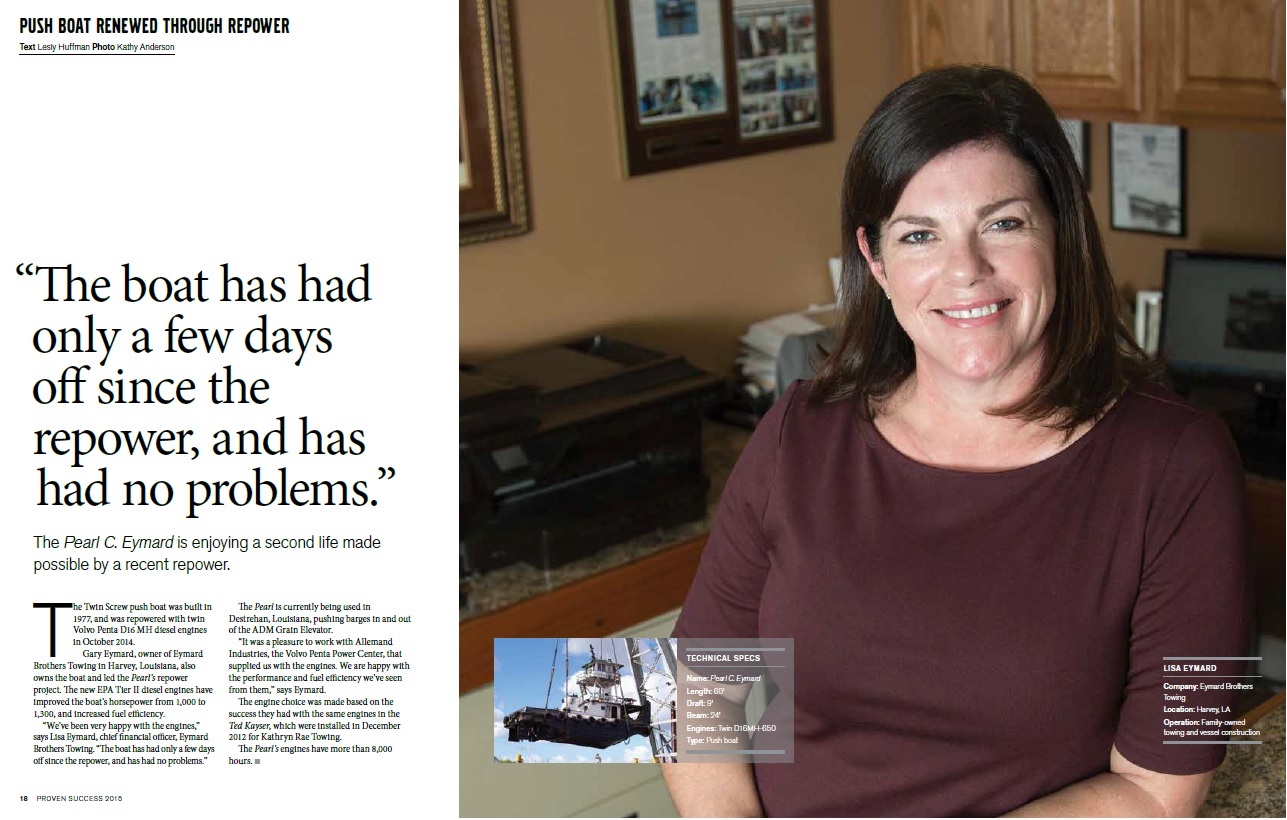 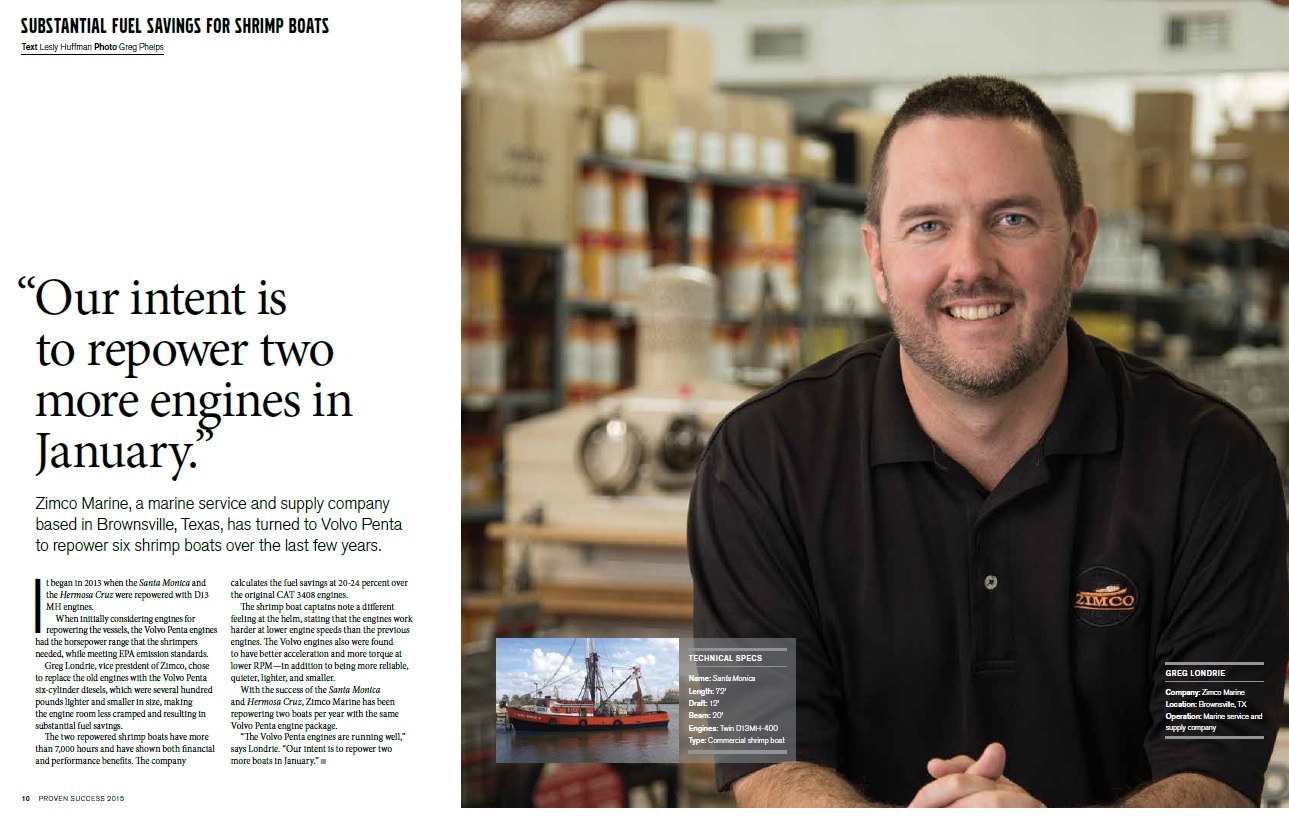 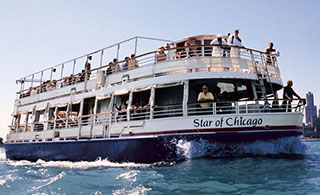 With the price of shrimp in the US at a record high, last season was a successful one for Zimco Marine, a fishing outfit based in Brownsville, Texas, on the Gulf of Mexico. But big catches require hard work, and in 2014 each boat is expected to be out on the water for an average of 2,500 to 3,000 hours.

Zimco Marine turned to Volvo Penta last July to re-power two of its shrimp boats with D13 MH engines. The company partnered with Volvo Penta expecting better fuel efficiency — and with these new Volvo Penta engines, Zimco will head into the busy shrimp fishing season with a distinct advantage over its competitors.

Since July the re-powered vessels have put in more than 1,000 hours and have already recorded both financial and performance benefits. The company calculates its fuel savings at more than 30% over the original CAT 3408 engines — a savings of nearly $40,000 per year, per engine. The shrimp boat captains feel a difference at the helm, noting that the D13 works harder at lower engine speeds than the 3408. The Volvo engine was also found to have better acceleration and more torque at lower RPM — in addition to being, quieter, lighter and smaller. With all of these advantages in mind, the company has already placed an order through the local Volvo Penta dealer, Palmer Power in Houston, for replacement engines for another two boats.

“Our strong entry into the shrimp boat market mirrors the positive results we experienced when we entered the tugboat market in the Gulf Coast region,” says regional sales manager Larry Cheatum. “We’re eager to take advantage of this momentum and are now in the process of meeting with potential customers at the Houston Boat Show to talk about other projects we can power in the Gulf.” 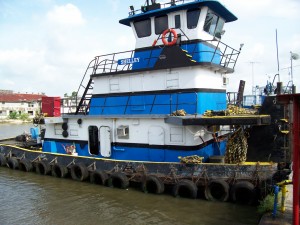 Our Latest Project:  Allemand Industries, Inc. is re-powering the M/V “Shelly” with Volvo Penta D-16 engines. Plimsoll Marine of Waggaman, LA, a Cooper T. Smith owned company, has chosen Volvo Penta Commercial  diesel engines again. This will be the first boat in the fleet to get re-powered with Volvo products. In January of 2012, the company built the new fleet boat the “Ted Kayser” with Volvo Penta power also. The “Shelly” has 16-v92’s at 600hp. The boat will receive D-16’s at 650hp with new MGX5222, 5.1 ratio gear boxes. They will also be installing new 40kw John Deere generators supplied by Allemand Industries, Inc. The vessel is currently at Kody Marine in Harvey, LA for the retrofit. As the project progresses we will be posting more pictures of the re-power. 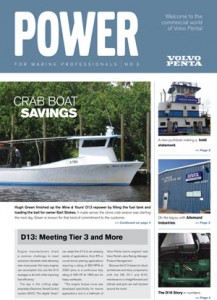 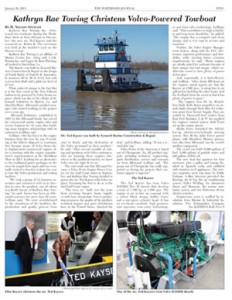